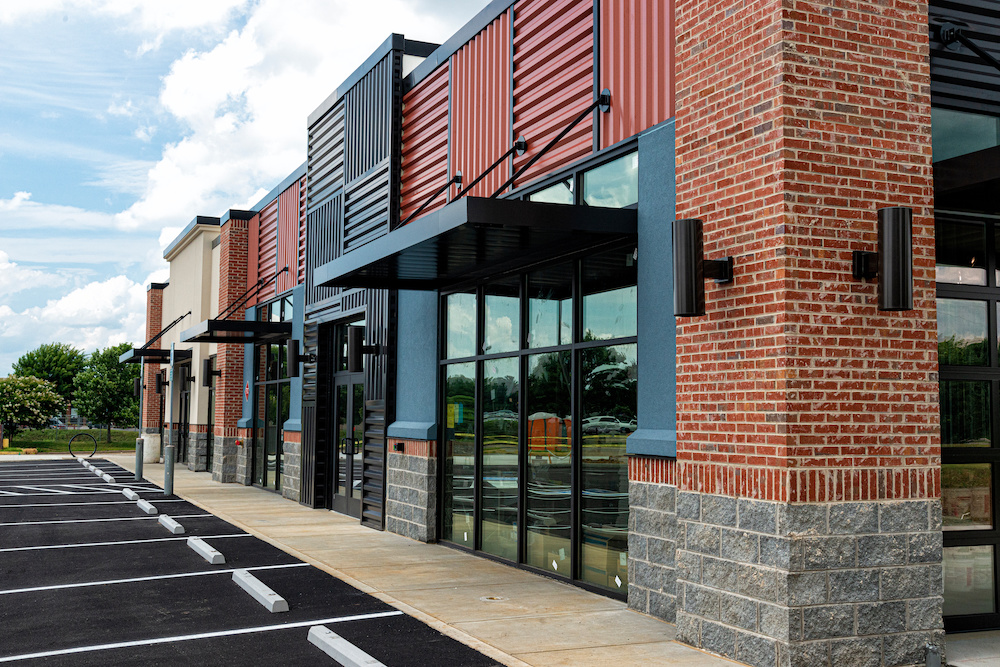 In Los Angeles, Orange County, Inland Empire, and Ventura County the AIR CRE which collects statistics on rents and vacancies have just published an eye-opening report.

Rents in the last twelve months have increased by 36% and asking rents for any vacancies have increased by 49%. This phenomenal event surely surpasses any inflation factor and will have a dramatic effect on existing tenants when they renew their leases.

Tenants have been enduring the pandemic for almost 3 years, with shortages of inventory, labor costs increasing, and ever-increasing prices in the cost of goods. Now a looming recession in the forecast with a slowing economy poses another hurdle for companies who require warehouse space.

There has been very little in the way of sales for warehouse space. Tenants in the past have searched to purchase their own warehouse and now have been forced out of the market. In addition, it is now common for an investor who wants to purchase a property in the 4 county area, must pay as high as a 3 ½ to a 4% rate.

It is certain when a tenant’s lease expires, those who have no option to renew their lease or an option to renew at a fair market value may have to close their doors or wind up in a dispute with their current landlord.

These facts presented by the AIR CRE are frightening and indicative of an uncertain future.